Home / Blog / The Most Important Step Towards Success

The Most Important Step Towards Success 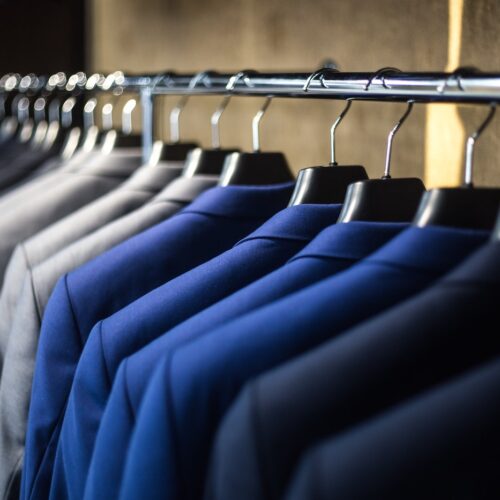 Success doesn’t just happen. You will never wake up one day and find that it has suddenly fallen into your lap.

You see, while the first step towards success is to define what success means for you, the more important step comes right after that. This step is often, in my opinion, the most overlooked as well.

Let me give you an example. Becoming successful can be compared to going on a trip.

Let’s say your starting point is Los Angeles, California, and you want to get to New York City. Having a destination (where you want to go) is vital, but after that, you’re going to need a road map, a plan.

Seems simple enough, right? But there’s one thing I believe is missing.

This is the mental step between our dream and our plan.

This missing step, or rather, internal question, is why I believe so many businesses fail and even why marriages end in divorce.

We need to ask ourselves if we are seriously willing to do what it takes. The same goes for success.

You’ve heard that Rapid, Top-Level Success is a lot of hard work, and I’m not making that up. Especially in the beginning. There were a lot of sleepless nights and sacrifices made.

You have to decide before hand that you are willing to do it.

And for many of you, your pursuit of success will not just affect you. It will impact those close to you, your family and friends especially. It’s a good idea to talk to these people too, to ask this question together and get support from those around you.

You Don’t Have to Say Yes

I knew someone who desperately wanted to answer “yes” to this question, “Are you willing to do what it takes?” They pushed themselves harder and harder, but ended up just wearing themselves out and feeling ashamed of their lack of success.

Answering “no” does not mean that you are not a hard-worker or that you will not be successful. What it means is that you need to re-evaluate your destination.

I wanted him to find the thing that he did want to pursue relentlessly, and I want the same for you.

So make sure if you answer “yes”, you saying yes to the right thing.

It’s Going to Cost You

Do you want more for your business? For your family? For your life?

The journey to reach these things will cost you, and the trip won’t go exactly as you plan. But is it worth it? Will you do it?

Are you willing to really do what it takes to get where you want to go?

Did you answer “yes”? Are you willing to do what it takes? Let me know in the comments below.

And if you did answer yes, you’re ready for the next step.